26 May 1893 – 6 March 1918  Arthur Clair Gilmour was born in Saint John, NB, on 26 May 1893 to Arthur Burrell Gilmour and Helen Bertha Jenks.[1] Gilmour worked as a men’s clothier and furnisher and also served in the active militia as part of the 62nd Regiment (Saint John Fusiliers) before the outbreak of the First World War. He married Nellie Beatrice Williams on 26 April 1915 and their son, Arthur Clair Gilmour Jr., was born on 3 October 1916. 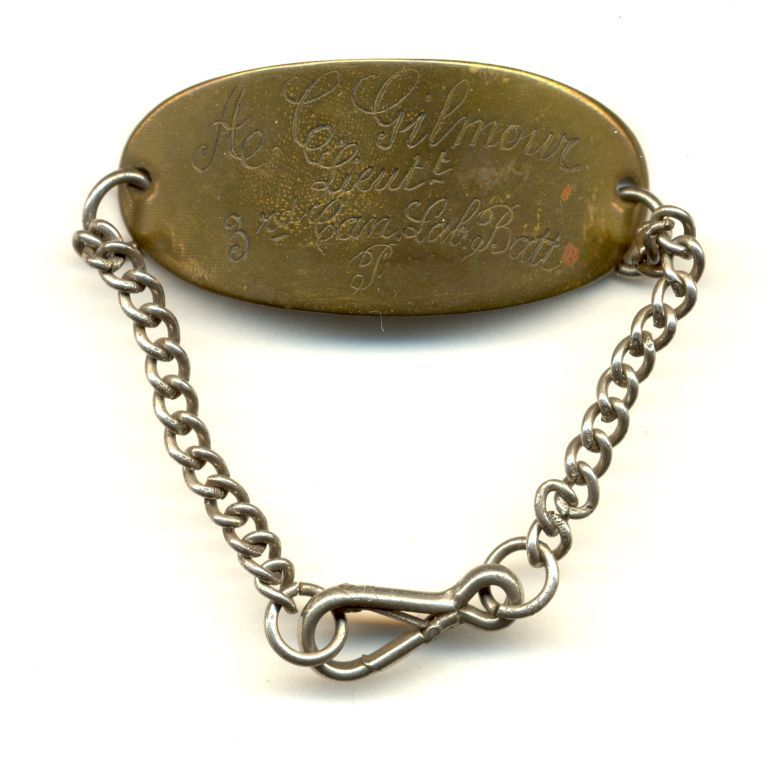 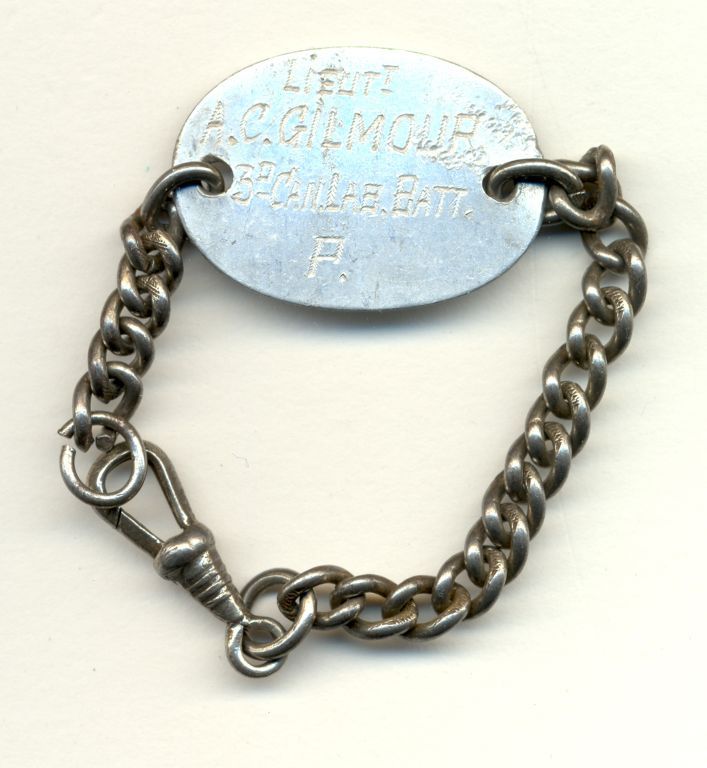 Arthur Clair Gilmour Sr. enlisted in the Canadian Expeditionary Force (CEF) on 20 January 1916, as part of the 115th Battalion and sailed overseas aboard the S.S. Olympic from Halifax, NS,  on 23 July 1916. On 9 February 1917, Lieutenant Gilmour was transferred to the 3rd Canadian Labour Battalion where he served until 19 August 1917.[2] He was seconded to the Royal Flying Corps (precursor to the Royal Air Force) on 19 February 1918 and served until he was killed in action in March of that year. His death had occurred on 6 March 1918, when his aeroplane was shot down while on a reconnaissance mission to take aerial photographs of the battlefields.  Uncertainty at the time, led to the speculation that Lieutenant Gilmour was not dead, rather, he had been shot down, captured and placed in a Prisoner of War (POW) camp.[3] His death was reported by the Geneva Red Cross and the information regarding his death was retrieved from German newspaper agencies.[4] One article related that, “…Lieutenant Gilmour was on a recon mission taking pictures when he was hit by German fire and he (the pilot) collapsed in the cockpit. The aircraft was reported as rapidly losing altitude and falling to the ground on its back before igniting flames.”[5]  Lieutenant Arthur Clair Gilmour died serving his country in one of the most critical ways, providing intel from the air for the ground troops.  He left to mourn, his wife and the son whom he had never met; a tragic toll of his call to duty.

Justys Wood, YCW student at the NBM is presently working on this project.