26 January, 2023 Saint John, New Brunswick  The Board of the New Brunswick Museum (NBM) has released a Request for Proposals (RFP) seeking an architectural

The New Brunswick Museum is very pleased to collaborate with the Carleton County Historical Society to feature some artifacts made by renowned New Brunswick historian, 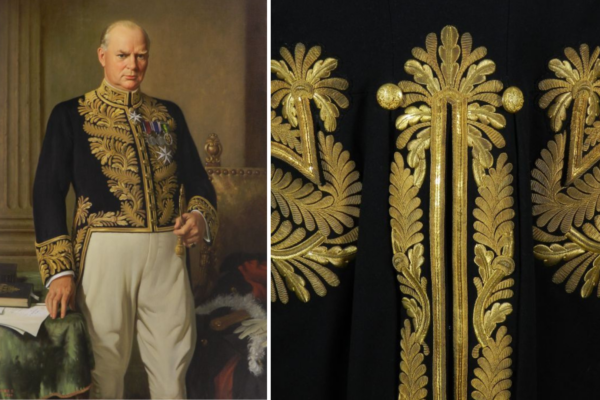 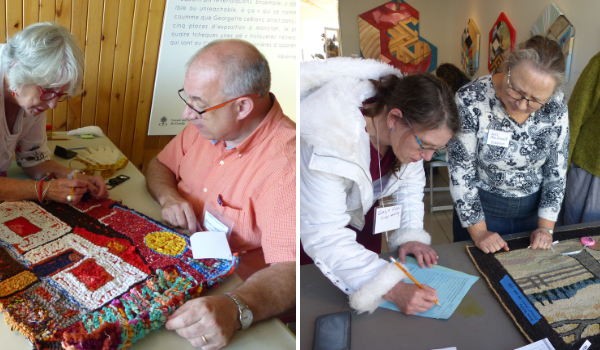 An Update on the Work of the Museum

The Department of Tourism, Heritage and Culture is currently working with the board, staff and management of the New Brunswick Museum to identify a permanent

11 November 2022
The photos in my closet: The story behind a wartime air crash in rural N.B. (CBC News)

12 July 2021
If you have the time to learn, field of fungi foraging has a lot to offer (CTV Atlantic News)

21 May 2021
Interim CEO excited to take N.B. Museum into next phase (Telegraph Journal)

9 May 2021
Turtles are out more than ever this time of year. Here's how you can protect them (CBC News)

21 December 2020
What's the significance of candles in the window? (Times & Transcript)

10 August 2020
Scientists have found signs of animal life that goes back over three hundred million years at Cape Enrage. Matthew Stimson is the Assistant Curator of Geology and Paleontology at the New Brunswick Museum in Saint John. Jim Campbell is the manager at Cape Enrage. (CBC Information Morning Fredericton)

21 July 2020
Looking back, how we used to sell NB as a destination (CBC Information Morning Saint John)

27 May 2020
It's considered rare, it's strange looking and it's been found for the second time in New Brunswick. Dr. Alfredo Justo is a mycologist (CBC Information Morning Fredericton)

16 May 2020
Saving bats from a human pandemic (Telegraph Journal)

6 April 2020
'I couldn't make this one up': Curator retires at historic time (Telegraph Journal)

4 February 2020
Why does the museum have a large collection of dead animals? (CBC Information Morning Saint John)

6 December 2019
Believe it or not, the Ripley’s whale buried 30 years ago in P.E.I. makes another appearance (Journal Pioneer)

28 May 2019
How did a historic building end up hidden on a Saint John walking trail? (CBC News)

31 March 2019
Indigenous artifact or relic from space: What is the Utopia Medallion? (CBC News)

5 January 2019
A neighbourhood tradition. The new owners of Webster’s on Stanley have worked to build their corner store into a building block of the community. (Telegraph Journal)

13 December 2018
‘Our artifacts are in peril’. New Brunswick Museum board chair calls on province to reinstate funding(Telegraph Journal)

8 March 2018
Turkey vultures have moved in to N.B. to stay: Expert (Telegraph Journal)

Your ticket for: Press