Born on 27 August 1882 in Lower Millstream, Kings County, New Brunswick,[1] Edward Colpitts Weyman was the son of Charles Wesley Weyman (1833-18 November 1927) and Naomi Lulu Dunfield (22 February 1852-11 April 1913). Edward Weyman was an academic; he received several university degrees including a BA (1902) from UNB, a BA (1903) from Harvard and an MA (1905) and LLB (1909) from Yale. He also had an active militia career and followed in his father’s footsteps; they each served in the 74th Regiment (New Brunswick Rangers). Weyman served approximately ten years in the 74th when he was commissioned as a Captain in 1914.[2] 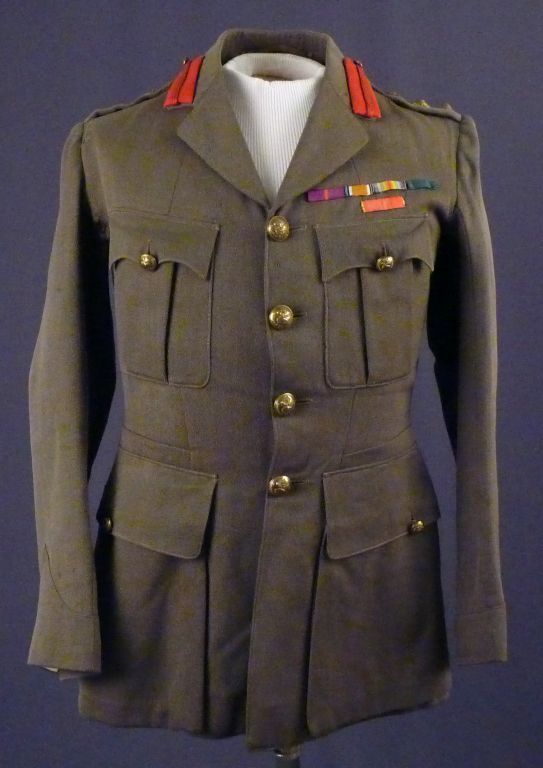 After outbreak of the First World War, he enlisted on 28 May 1915 and was assigned initially to the 55th Battalion, CEF.[3]  He embarked aboard the S.S. Corsican on 30 October 1915 and arrived in England on 9 November 1915.[4]  Weyman was promoted to Major on 1 December 1915, it was the first of many promotions he would receive. On 27 January 1917, after being on leave for an injury, he returned to France where three days later he was “taken on strength” in the 42nd Battalion, Royal Highlanders of Canada (Black Watch).[5] Major Weyman fought at the Battle of Vimy Ridge and in one of the skirmishes afterwards he suffered a severe gunshot wound to his right resulting in an amputation below the knee.[6] Almost a year later, on 11 March 1918, he was fitted with an artificial limb and soon afterwards was redeployed to Head Quarters in Bramshott, England.[7] Weyman received several decorations including the Russian Order of St. Anne, 2nd Class with Swords, on 14 January 1918 and the Order of the British Empire on 3 June 1919.[8] He was promoted to Lieutenant Colonel on 27 June 1919 and is remembered for his role in the trials after the Kinmel Park mutiny and riots when he defended several Canadian soldiers who had mutinied against their leaders for unfair treatment caused by terrible camp conditions and delayed demobilization.[9]  On 20 June 1919, he married Jean Blacklock Peacock who had travelled to London, England, to meet with him. [10]  Weyman returned home on 24 September 1919 aboard the S.S. Tunisian. He was promoted colonel in 1927 and commanded the 16th Infantry Brigade from 1927 to 1931. After his war service, he continued his career as a lawyer with the Inches, Weyman & Hazen until 1925 when he opened his own law practice. Weyman’s life as a civilian was almost as prominent as his military career.  He served as president of many community organizations, including the Red Cross Society, and as vice-president of others such as the Alumni Society of the University of New Brunswick and the Association of Canadian Clubs. Weyman died suddenly on 3 February 1936 at the Lancaster Military Hospital (Saint John West) and was survived by his wife and his three young sons. Colonel Edward Colpitts Weyman’s story is one of many that bears witness to the personal, physical consequences of warfare – no matter the rank.

Justys Wood, YCW student at the NBM is presently working on this project.