On this Earth Day, read about Maria Morris Miller, a mid-19th-century Atlantic-Canadian artist and teacher, and her appreciation for the flora of the world around her.

The New Brunswick Museum houses an important collection of paintings and prints by Maria Frances Ann Morris Miller (1810-1875), an exceptional Nova Scotian artist and teacher who influenced generations of Atlantic Canadian women artists. After studies at Dalhousie College in Halifax, in 1831 Miller joined her mother’s school where she offered classes in drawing and painting of the landscape and figure.

In the early 1830s, under the guidance of Titus Smith, the first Secretary of Agriculture for Nova Scotia, Miller began a series of watercolours documenting the province’s wild flowers. These paintings were the basis for a portfolio of lithographs, Wild Flowers of Nova Scotia, which she published in 1840 and followed up with an addition in 1853. In 1866 she published The Wild Flowers of Nova Scotia and New Brunswick and a year later re-issued the first set as Wild Flowers of British North America.  The New Brunswick Museum houses examples from all these portfolios. 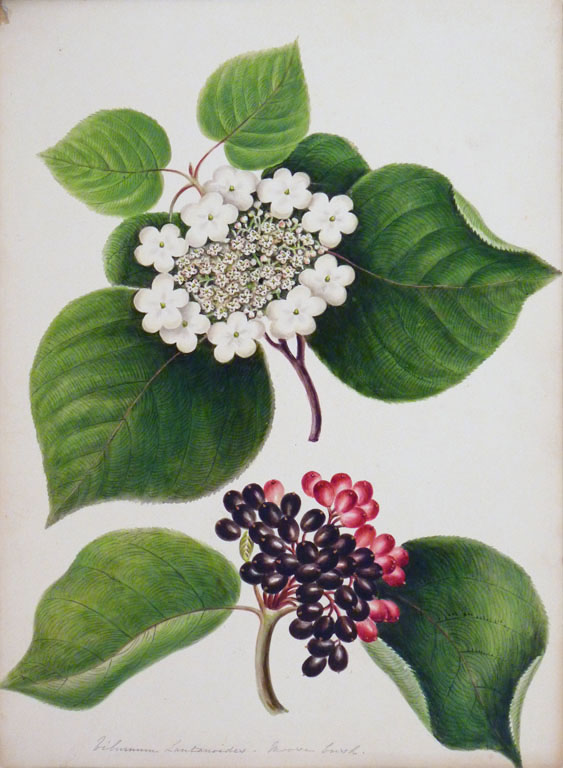 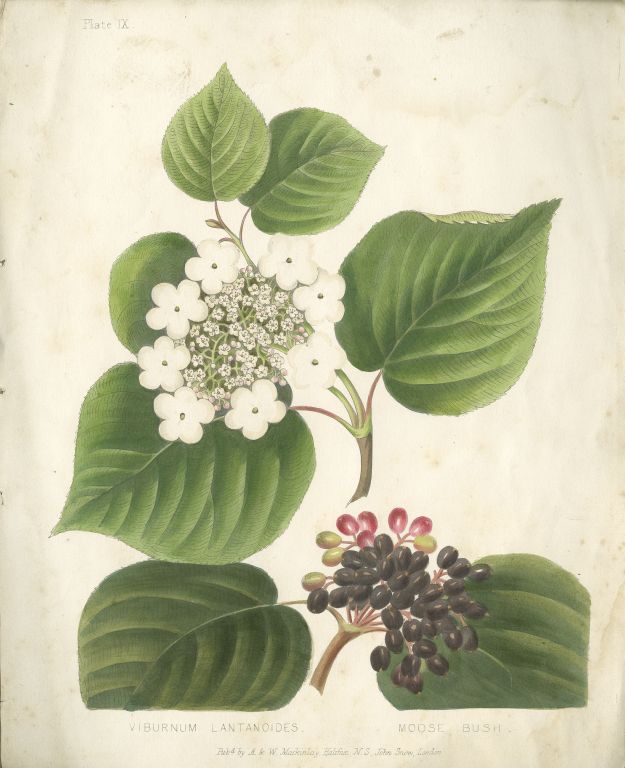 Recently, in the course of cataloguing some of Miller’s lithographs, a dozen original paintings (sometimes called watercolour drawings) were located and identified.  Completed sometime between 1835 and 1840, the works are in pristine condition, seemingly never having been exhibited.  They came to the New Brunswick Museum through the Odell family of Fredericton and Halifax, some of whom may have been among Miller’s students.  It also seems that Miller completed multiple copies of the original paintings of these subjects since similar versions of them exist at the Art Gallery of Nova Scotia as well as Library and Archives Canada.

Miller was an influential teacher not only in Nova Scotia but also in New Brunswick in Saint John and Fredericton where she operated short-term schools. Renowned for their aesthetic quality as well as their botanical accuracy, her works are an important early contribution to the appreciation of the local natural world. By virtue of their subject and approach they also created an avenue of expression for other women artists.

Your ticket for: Maria Morris Miller – Atlantic-Canadian artist and teacher