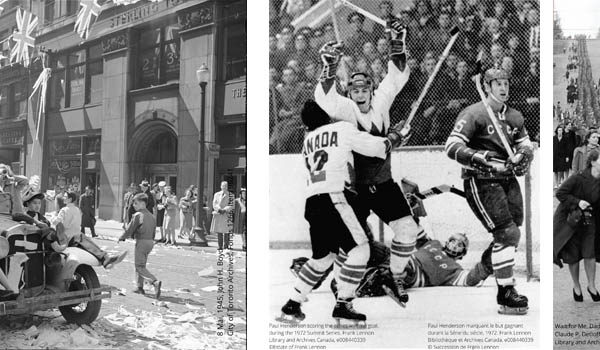 Canada’s triumphs, failures and sacrifices are on display at the New Brunswick Museum in a new travelling exhibition from the Canadian Museum of History and Canada’s History Society. Showcasing unforgettable images and thought-provoking texts, Snapshots of Canada will be presented from February 6 until May 17, 2020.

Register for Exhibition: Snapshots of Canada

Your ticket for: Snapshots of Canada